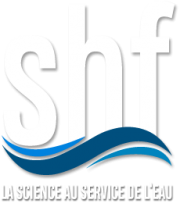 In 1902, the first White Coal Congress brought together in Grenoble all the personalities concerned with the creation and operation of hydroelectric facilities: company directors, engineers, civil servants, academics, etc.

This congress set up a Turbine Commission bringing together scientists, operators and manufacturers to study the various problems relating to the efficiency of these machines and the accidents that occurred on certain installations. The work of this commission quickly reached such a scale that G. Cordier, President of the Chambre syndicale des Forces Hydrauliques, was encouraged to create an independent company capable of owning and managing funds. 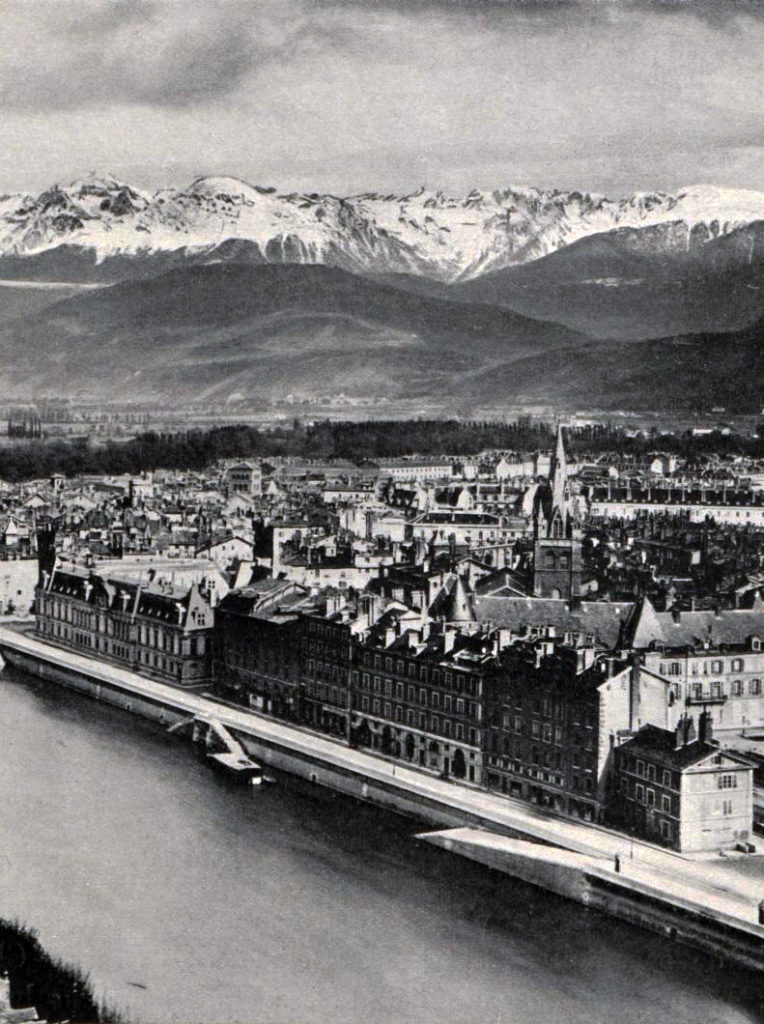 This is how the Société Hydrotechnique de France (SHF) was created in 1912, under the law of 1901. 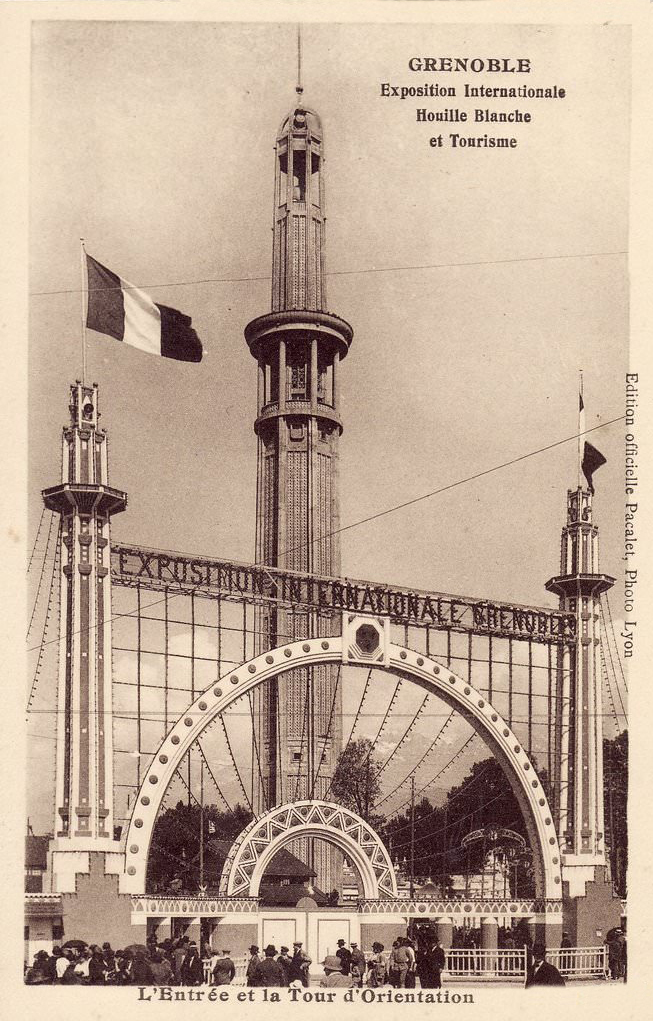 A half-savvy, half-technical society, the SHF was, until the nationalization of electric power, the technical body of the Chambre syndicale des forces hydrauliques.

Its statutes stipulate that it must “study all questions, carry out all research and experiments relating to hydraulics with a view, in particular, to enabling the development and operation of waterfalls under the best, safest and most economical conditions”.

During the First World War, it was called upon to contribute to the efforts to replace coal with white coal in as many industries as possible.

In order to carry out its industrial missions, the SHF set up a permanent testing and control department for hydraulic installations in 1927.

From a scientific point of view, it carried out the first major studies on water hammer, equilibrium chimneys, floods, solid flows and the power limits of large hydraulic machines.

In 1922, it created a laboratory in Beauvert, near Grenoble, and then in 1941 a department of general studies of statistics and hydrology, which published the Annuaire hydrologique de la France from 1939 to 1969.

In order to carry out its industrial missions, the SHF added a testing and permanent control department for hydraulic installations in 1927.

On the scientific level, it carried out the first major studies on water hammer, equilibrium chimneys, floods, solid flows and the power limits of large hydraulic machines. In 1922, it created a laboratory in Beauvert, near Grenoble, and then in 1941 a department of general studies of statistics and hydrology, which published the Annuaire hydrologique de la France from 1939 to 1969.

The nationalization of electrical energy in 1946 had a significant impact on the destiny of the SHF. The industrial services, such as the testing and control department and the laboratories, were transferred to Électricité de France. Refocusing on its missions as a learned society, the SHF became a leader in technical and scientific studies.

Over the years, the SHF has multiplied and diversified its activities around the exchange of information between the members of the Scientific and Technical Committee (CST) and the dissemination of knowledge during seminars and conferences which will become more and more important.

Today, with 600 members (men and women from laboratories, builders, entrepreneurs, civil servants, engineers), the CST has organized itself into divisions, reflecting its adaptability to the evolution of techniques and sciences and the emergence of new sectors such as microfluidics, marine energies, the prospects for water resources and the sharing of its uses, and new and renewable energies. 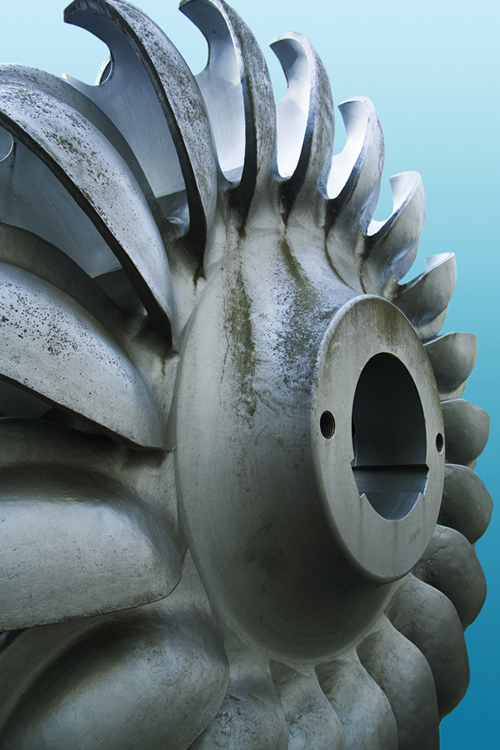 Learn more with our articles on the history of the SHF.

The SHF brings together all the players in the water sectors and trades.

Place of multidisciplinary sharing, our learned society has constantly evolved to fulfill its mission: to disseminate scientific and technical knowledge among academics, professionals and public authorities.

This website uses cookies to improve your experience while you navigate through the website. Out of these cookies, the cookies that are categorized as necessary are stored on your browser as they are essential for the working of basic functionalities of the website. We also use third-party cookies that help us analyze and understand how you use this website. These cookies will be stored in your browser only with your consent. You also have the option to opt-out of these cookies. But opting out of some of these cookies may have an effect on your browsing experience.
Necessary Always Enabled
Necessary cookies are absolutely essential for the website to function properly. This category only includes cookies that ensures basic functionalities and security features of the website. These cookies do not store any personal information.
Non-necessary
Any cookies that may not be particularly necessary for the website to function and is used specifically to collect user personal data via analytics, ads, other embedded contents are termed as non-necessary cookies. It is mandatory to procure user consent prior to running these cookies on your website.
SAVE & ACCEPT